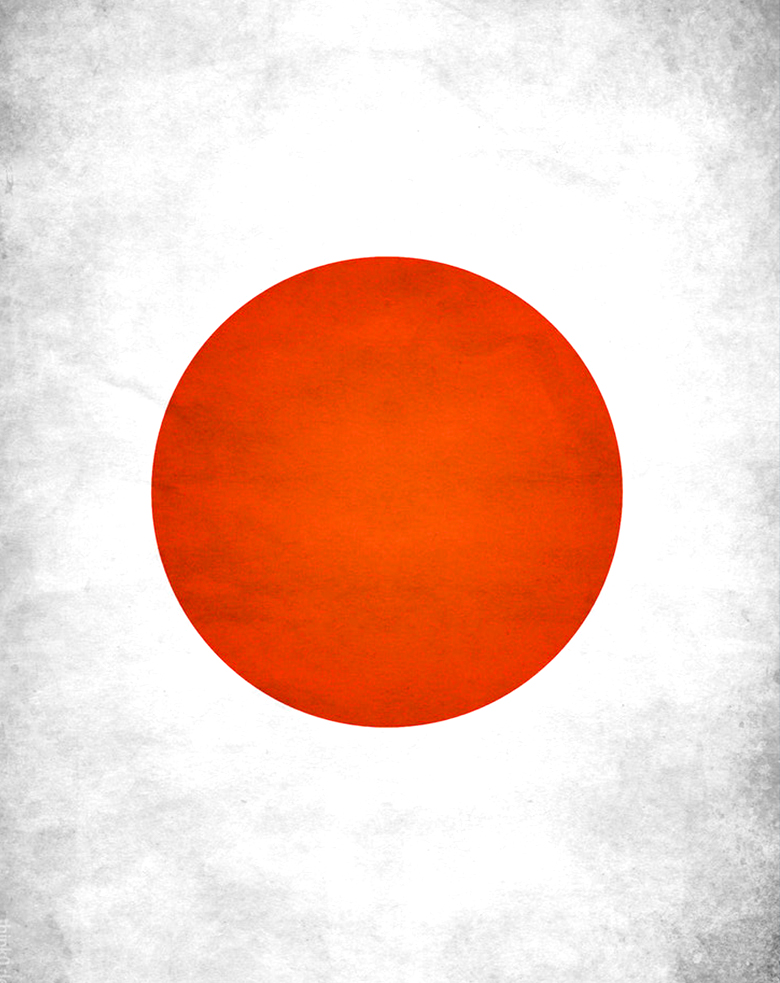 And with the coming of new low-cost carriers (a new Japan Airlines economy carrier plans to introduce routes from the Americas in 2020), the island nation will surely become the next “It” destination for America’s increasingly nomadic millennial. So make sure you plan to be among the earlier waves of these travelers (if only to brag you hit it first in your circle).

When making your travel plans, note that early spring is always a great time to visit. April is when you’ll see most of Japan’s world-famous cherry blossoms in bloom, with the southmost regions of the nation blossoming first. Golden Week, a string of national holidays in late April and early May, is another popular time, in which tourists can witness the week’s widely cherished festivals and holiday traditions. You’ll also find denser crowds, higher prices and harder-to-find accommodations in these months, so it’s best to book early or visit deeper into the summer.

And if you thought the language barrier would be a hinderance, think again. You’ll find many Japanese natives are conversant—if not fully fluent—in English. In the major cities, English translations mark everything from street signs to menus. And as far as getting around the city, the Japanese National Tourism Organization (JNTO) app is an incredibly helpful guide to navigate metro systems. It offers route options and even estimates cab fares.

From Osaka to Kyoto, each Japanese prefecture paints a vastly different scene, and it’s no wonder the multifaceted culture has been romanticized in the American media. The appetite for Japanese food, film and fashion has long permeated our mainstream. Even the African American and hip-hop communities have particularly shown an affinity toward the Japanese culture. But if you’ve ever been curious for a greater glimpse into this world, don’t just settle for a small slice of the pictured painted in American media. The real thing can only be experienced live and in full neon color. 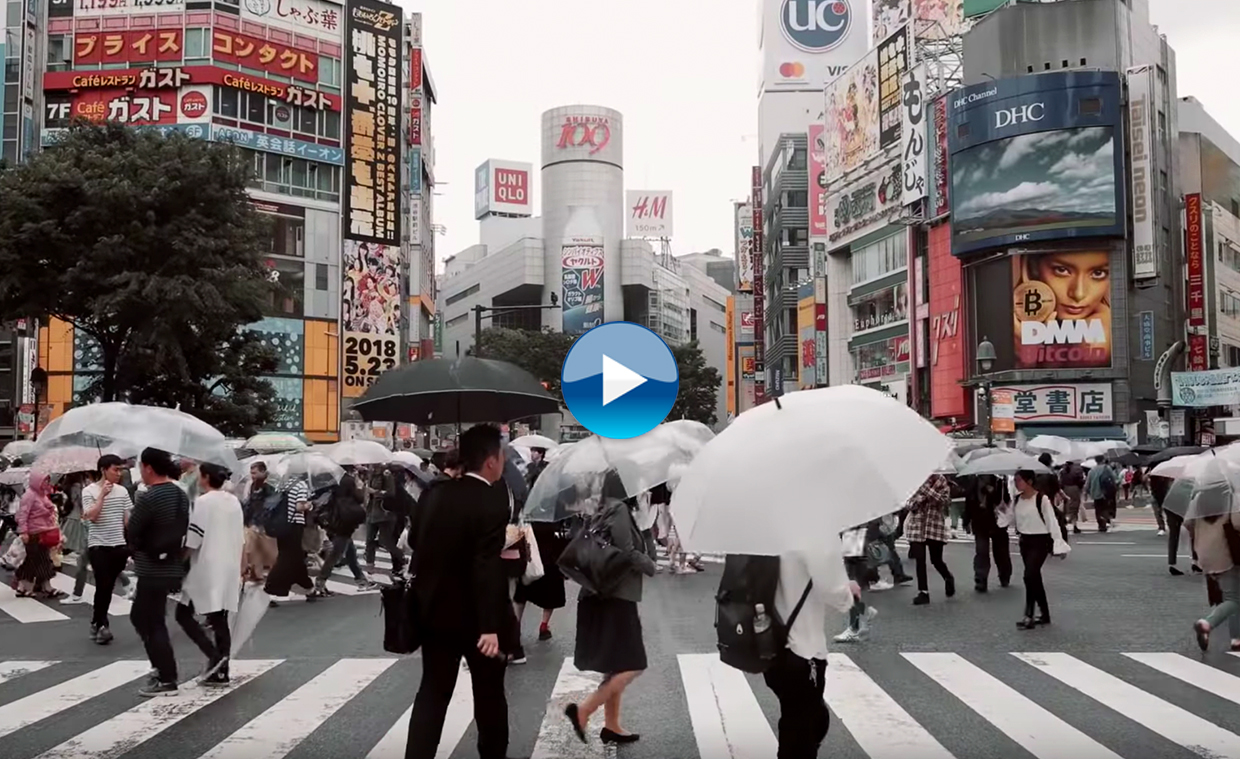 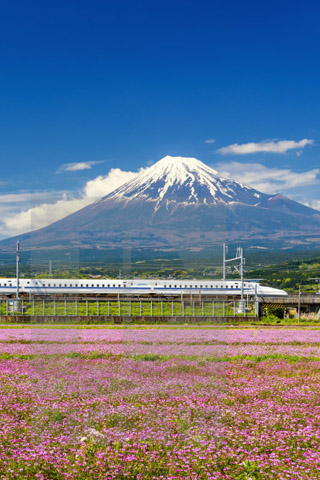 Perfect for both nationwide and city-specific travel, the JapanRail pass can be a huge savings in time and money. With your JR Pass, you can take the bullet train (called shinkansen) to the major hubs across the nation. For example, the Tokyo to Kyoto journey, normally a six-hour car ride, would roughly take three hours by shinkansen. An unlimited-ride JR seven-day pass costs $263 compared to a standard one-way fare that can run $100 to $130). Plus, the trains are modern, clean, comfortable and far more relaxed than air travel. 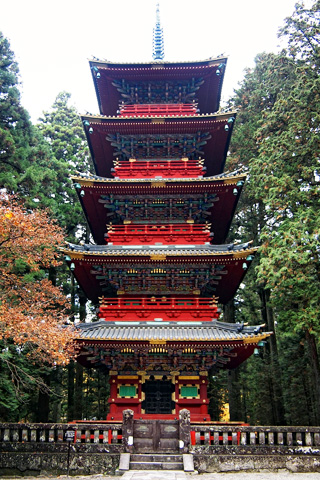 By many counts, it’s the world’s largest city—nearly 20 million more residents than metro New York. Even Tokyo’s major hub, Shinjuku Station, takes the official claim as the world’s busiest train station. And though crowded, fast-paced and technology hip, the city is also surprisingly easy-going and retro at the same time. In a society where politeness is ingrained and mores run deep, friendly locals are always more than willing to assist or accommodate tourists. Tokyo’s massive metropolis is carved into several districts, each offering a different personality from modern luxury to urban eclectic. Plus, you’ll find Tokyo must-see highlights, such as the Tokyo Tower, Shibuya Crossing, Harajuku shopping and Tsukiji Fish Market, scattered across these districts. JapanRail (JR) Pass for both nationwide and local travel, which can be a huge savings in time and money. 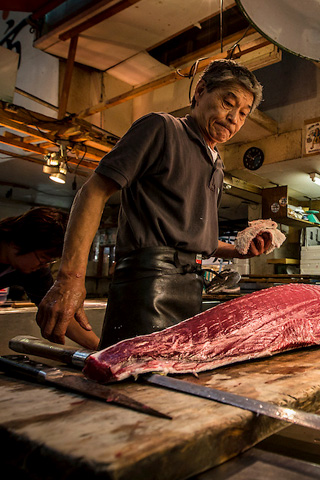 (Tokyo) If you’re still jet-lagged, it won’t be hard to rise before dawn and make your way to Tsukiji Fish Market. In the early hours, you can experience the infamous fish auction. Then hang around to enjoy a sushi breakfast at one of the many eateries surrounding the market.

Take the day exploring temples from the Meiji Shrine complex, Imperial Palace and Sensoji Temple, which, built in the year 645, is one of the oldest standing temples in Tokyo. 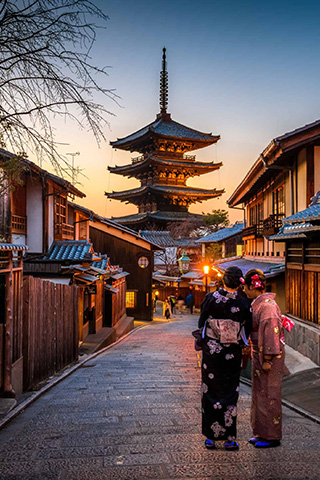 A city centered in tradition, Kyoto is actually considered a mecca for many Japanese big-city dwellers who come to reconnect to their ancestral roots. On the old, winding stoned streets of the city, women wearing kimonos for everyday wear, the geisha culture still thrives in its Gion district, and the more than 1,600 temples remain in daily use. Furthermore, Kyoto boasts some of the world’s most breathtaking landscapes—complete with majestic rivers, lush mountainsides, bamboo forests and masterfully cultivated historic gardens. Kyoto is a surprise favorite for many guests. It’s linked to the origins of green tea, so visit one of Kyoto’s many tea houses such as Ippodo, where you can enjoy a few varieties of tea and purchase tea sets from their adjacent shop. You can find more tea vendors at the Teramachi-dori, where you’ll also find more secondhand stores, kimono shops, souvenir merchants and more. 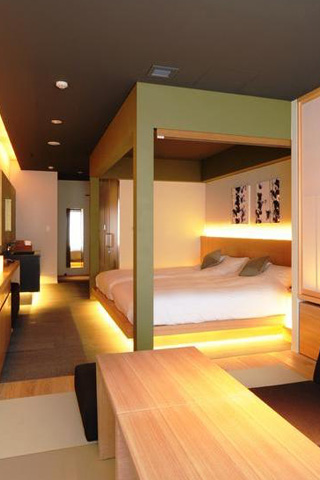 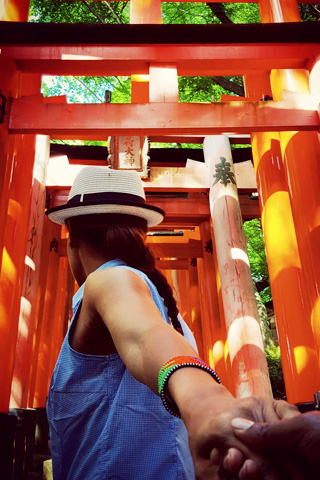 (Kyoto) Roam the labyrinth that is the Fushimi-Inari Shrine. A winding, often sporadic and seemingly infinite path of more than 5,000 bright-orange torii gates makes up the eighth-century mountainside shrine. Wear comfortable shoes for the journey and abandon your young ego, as there are plenty of elderly hikers who will blow past you, scaling the steepest parts of the trail rather effortlessly. 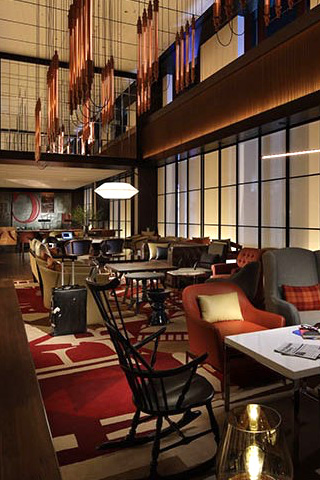 (Tokyo) Just opened in the early part of 2018 in the heart of Tokyo's upscale Ginza district. The hotel, which occupies an old printing press, uses print themes and typographical touches as accent décor. Rooms showcase a minimalist design to maximize space and include nice touches yukata robes and ginger-lemongrass bath amenities. Furthermore with breakfast included, be sure to enjoy their elaborate spread of both traditional Japanese and good old American staples before starting your day in the streets (ginzatokyo.centric.hyatt.com/en). 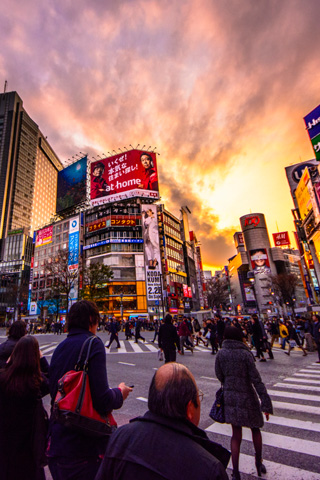 (Tokyo) One of the most iconic scenes is the pedestrian swarm at Shibuya Crossing. Known as the “scramble,” the world’s busiest intersection is best captured at night against the backdrop of LED signs. If you’re looking to capture the screen for the ‘gram, try at dusk when the lights are in sharper contrast while you’ll still have the impact of the remaining rush-hour crowd. 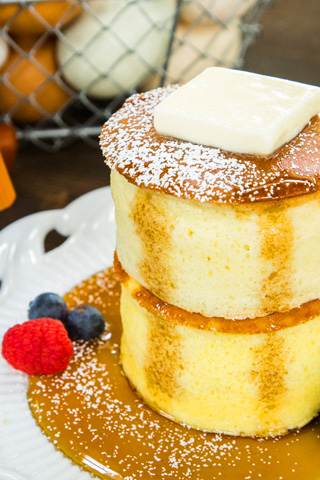 Before this recent pancake phenomenon occupied our social feeds, they were made famous here in Japan. Burn Side Street Café in Harajuku makes several delicious varieties of them and even an amazing French toast (b-s-s-cafe.com).

Roam the streets of Ginza, a haven for high-end shopping. The most popular stops are at Tokyu Plaza, which features many Japanese brands, and the much-hyped, newly opened Ginza 6 shopping plaza, which holds a bevy of top international designer brands and a basement filled with epicurean specialties. Roam the lively Harajuku district, where you’ll find a mix of upscale boutiques, consignment shops and fast fashion stores. The district also offers an entire strip devoted to sneaker enthusiasts and B-kei fashion (Japanese breakdance and hip-hop styles). 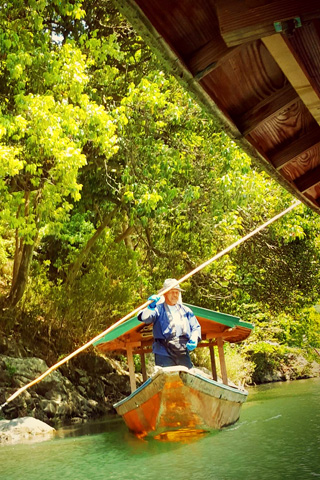 (Kyoto) An early start for the Arashiyama Bamboo forest is essential to avoid the crowds, especially because the gorgeous national park—sans hordes of tourists—is a photographic wonderland. After, take a boat down the Hozu/Katsura rivers, where a lunch boat will dock beside you, offering snacks for purchase.

Curated Kyoto (curatedkyoto.com) offers English-speaking customized tours, which may include a mediation session at Kennin-j (the oldest Zen temple in Kyoto), the history of Gion District (where the geisha culture still thrives) and a visit to Murin-an (an enchanting nineteenth-century garden that was once the residence of the prime minister). 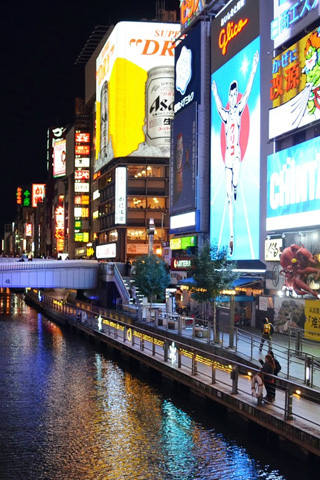 For the futuristic setting that most likely shaped your expectations of Japan, take a 30-minute train ride from Kyoto to Osaka. Here, you’ll find the familiar neon lights of the Dotonbori strip—best compared to Bourbon Street meets Vegas. Equally famous for its food culture and its vibrant nightlife, everything from street food vendors, arcades, souvenir shops, hostess bars and clubs line the popular tourist district. Many of the country’s most famous street foods, such as takoyaki (battered balls of octopus) and okonomiyaki (savory pancakes) originated here. When your stomach is full, fulfill your photo quests with a trip to the Umeda Sky building for a panoramic view of the city and regal Osaka Castle and surrounding park.