With Mardi Gras just around the corner, we chatted with New Orleans legend Loretta Harrison of Loretta’s Authentic Pralines. Known as the Praline Queen, Harrison cooks up a sweet array locally treasured confections like her signature pralines, beignets and the infamous king cake. The practice of celebrating Carnival season with a king cake actually stems from old Europe, but New Orleans is believed to have started the tradition of baking in plastic babies. And Ms. Lorretta is credited as the first person to start using black plastic babies in her king cakes. So she spoke to us about the New Orleans culinary custom and the new traditions she created that swept the city.

What is the king cake tradition?

The tradition with the king cake in the city is: January 6 is king cake day. That’s the start of the king cakes, when all of the bakeries start making king cakes in lieu of the Mardi Gras carnival season that’s coming.

Tell us your earliest memories celebrating with king cakes in your family?

I grew up on the outskirts of the city in St. Bernrd Parish and we did celebrate with king cakes, and there was only one bakery that we would buy them from, and it was called Randazzo in St. Barnard Parish. And we would go to some of the parades because we were in school and me and my sister were in the drill team. So we did go to some and we did celebrate with the king cake.

You were the first person to bake in black toy babies in your king cakes, why?

And you’re the first to fill your king cakes with candy pralines, what was the response to that?
In the beginning, it did not get as much attention as I wanted it to have. Now, people will only order the praline-filled king cakes from me. It got their attention. In the beginning, it took a minute to catch on. And after it catching, people love and that’s what they order.

Loretta’s Authentic Pralines was founded in the 1980s, quickly setting the standard for the popular New Orleans confection. Ms. Loretta faced many challenges as the first African-American woman in New Orleans to successfully own and operate a praline company. Today @lorettaspralines is a thriving business with two locations: one in the French Market and one in the Marigny. Leave a 💜 to show your love for Ms. Loretta. . . . #blackhistorymonth #blackhistory #neworleanshistory #neworleans #nola #pralines #pecancandy 📷 @frankieprijatel

A post shared by Loretta’s Authentic Pralines (@lorettaspralines) on Feb 4, 2019 at 3:48pm PST 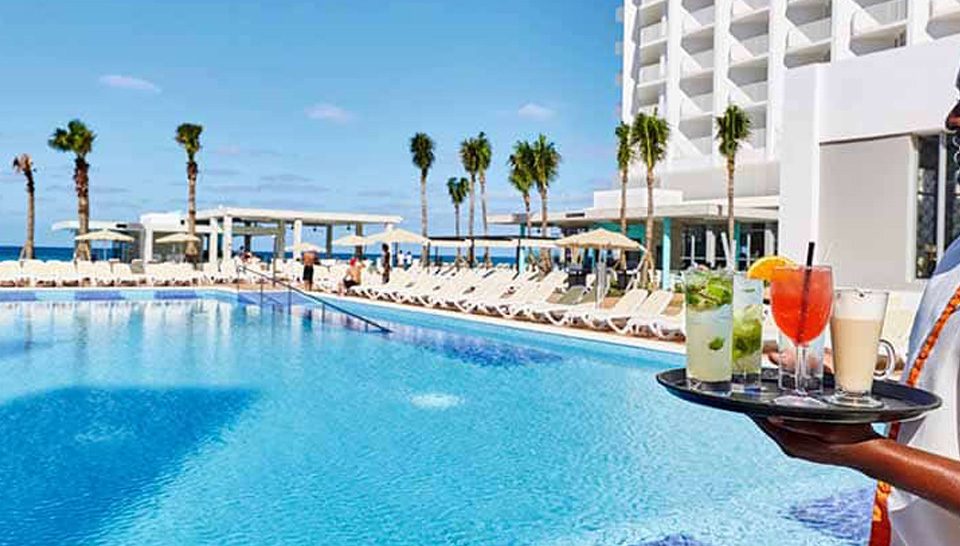