It’s All Dandy in Brazzaville

Trailblazing in the Caribbean 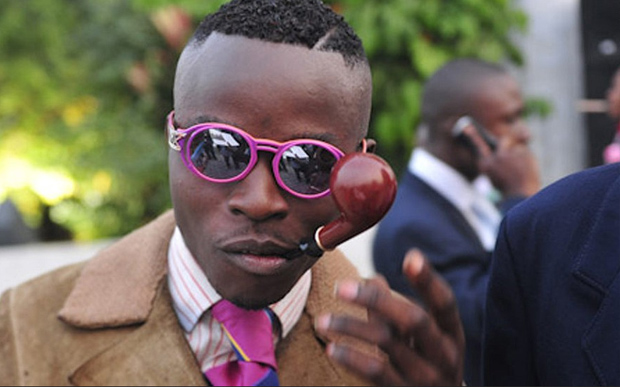 Dressing to impress is the understatement for these debonair fellas. For decades, the sartorial savants of the Republic of Congo’s Brazzaville have become more than a choice fashion statement; they arguably are a defining movement in the Congo—and beyond.

Known as Sapeurs, these well-adorned gentlemen are part of the very fabric of Congo. Behind a backdrop of rural landscapes, impoverished living, a humble economy and war-torn tensions, you see these impeccably dressed, vibrantly adorned gentlemen eclipsing into the foreground. But don’t be mistaken. The Sapeurs, even outside of Brazzaille, can compete on any high-fashion playground. Designer labels? Check. Tailored suits? Check. They have that and more.

It’s their edge that gives these gentlemen their edge. Well before you needed the approval of a Paris runway or high fashion magazine, these gents were pairing loud patterns, flamboyant colors and bold accessories. And these Congolese chaps were carrying it off with savoir faire.

They were original “Swag” before the word was appropriated—think early 20th century. Birthed out of colonialism, the Sapeur movement is believed to have started as either emulation or a show of defiance toward elitist European imperialists.  And today, the movement has not only persisted, it has evolved into new objectives. One of which is to counter the stereotypes of the African male. The Sapeurs of Brazzaville have defined themselves among the world’s most refined, stylish gentlemen.

To learn more about the Sapeurs of Brazzaville, check out “Dandy Lion: (Re) Articulating Black Masculine Identity.” The touring exhibit features a collection of images of dapper black males who challenge the image of how the world sees black men. The collection includes images of Brazzaville Sapeurs. The exhibit is currently on display at the Hammond House Museum in Atlanta until April 28, 2019. 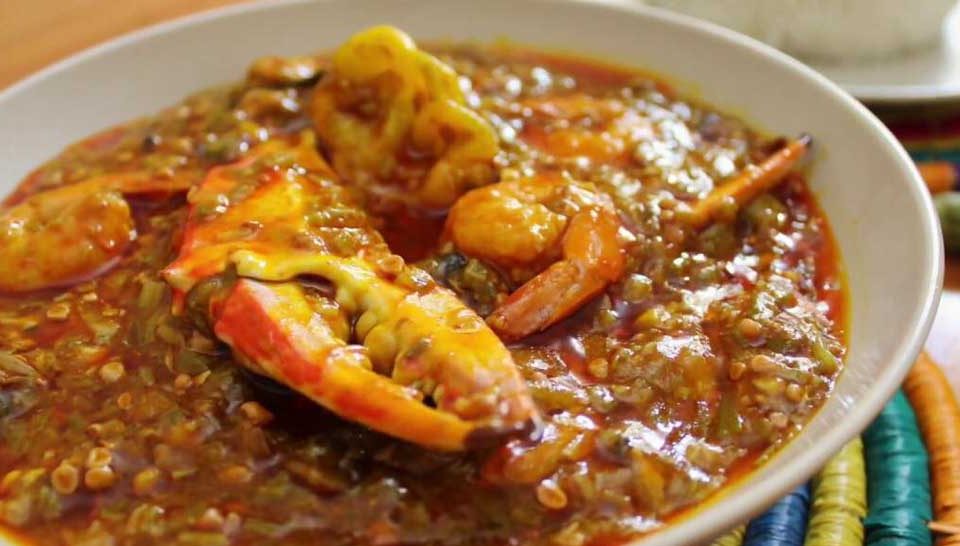 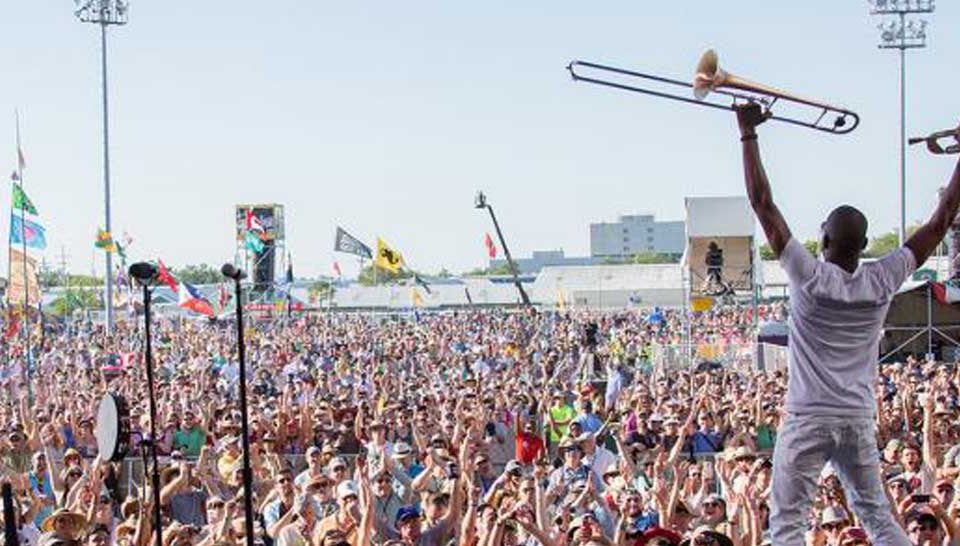 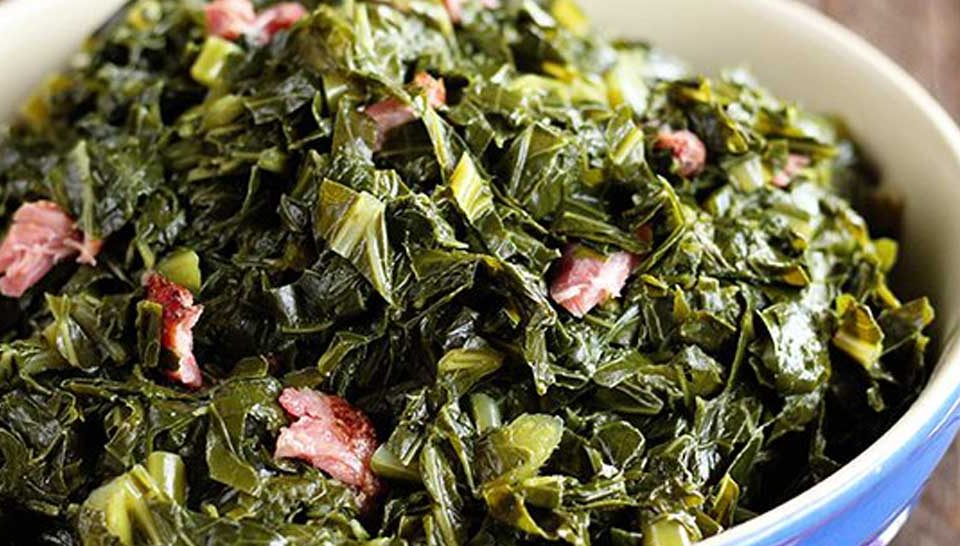